Are you Maroon 5 or Phish? The Yin and Yang of Content 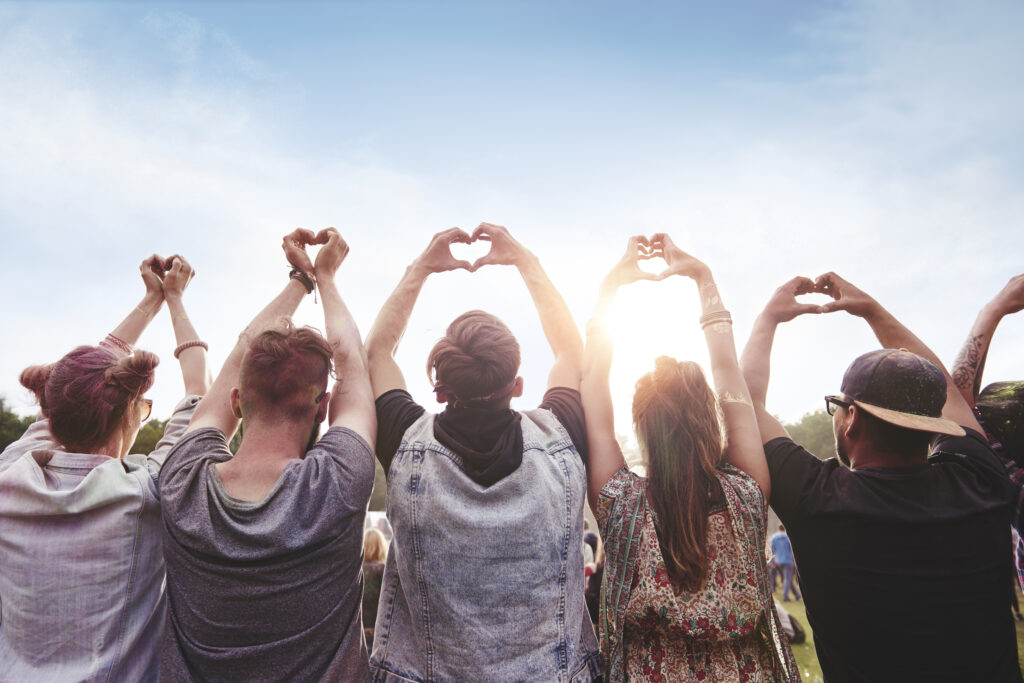 In all the years I’ve worked in media research, I’ve noticed that most content can be split into two categories: broad and shallow, or narrow and deep. The first has greater reach, while the second has greater engagement.

Think of it this way: Nearly a billion people around the world tune in to watch the Academy Awards, eager to see what the film industry believes to be its greatest achievements that year. They’ll happily watch the telecast, discuss which films and artists should take home gold statues, and maybe even participate in the office Oscars® pool. But ask them to recall who won, say, Best Supporting Actor in 2016 and you’ll likely get a blank stare. (It was Mark Rylance for Bridge of Spies, by the way.)

Turning that around, Star Trek fans took years of ribbing for their fierce loyalty to the show, but have since revealed themselves to be the pioneers of the now enormously popular comic-con/cosplay industry. Then there’s the rabid cult of Doctor Who fans. Huge in Britain, tiny on this side of the Atlantic, North American Whovians can nonetheless make a pilgrimage to geek out at “Who North America,” a 5,000 square foot museum and store in the village of Camby, Indiana dedicated to Who memorabilia and merchandise.

Moving to music, the pop-rock group Maroon 5 boasts 22 Top 40 songs and headlined the Super Bowl half-time show in 2019, yet they are almost no one’s all-time favourite band. On the flip side, the jam band Phish is known for its devoted fans as much as it is for its music, yet has never experienced any of the chart success that Maroon 5 has. Not many people like Phish, but a sizeable few love Phish. Maroon 5 as a band is broad and shallow, while Phish is narrow and deep.

Top 40 radio has been the giant of the airwaves for decades, typically sticking to tried-and-true “broad and shallow” hit music (like Maroon 5) and aiming to please just about everyone. It’s the essence of “broad-“cast radio and it’s helped radio continue to deliver enviable reach, with ~90% of North Americans listening every week, even if it’s just to tap into the cultural zeitgeist.

Podcasting is a different animal. Freed from the geographic and spectrum limitations of broadcast signals, podcast audiences can pursue their most personal passions on demand. Dan Carlin, host of the Hardcore History podcast, crystallized how podcasting appeals to these narrow interests in a recent conversation with Jeff Marek on Hard Core History: Addendum:

“…it’s a giant pie of listening audience size and if you appeal to just a tiny sliver of it that will still be a heck of a lot of human beings, and that allows you to pick some topic that might be extremely narrow – Mexican science fiction comic books from the 1950s, or something – but the small segment of that slice of the pie that finds you may be a huge number of people. And they’re going to be fanatically cult-driven like folk because they’ve been waiting for someone like you their whole lives.”

Dan’s right. Podcasts have the freedom to focus on a single topic or genre and dig into it in a way that broadcast radio can’t. Sports radio talks about the big sports and the big games, while many of the top sports podcasts go deep into wrestling or fantasy sports, both of which rarely see the light of day on sports radio. One’s a pebble that skips across the water’s surface, the other is a boulder sunk into its depths.

It might sound illogical, but mining podcasting’s smaller audiences can be a bigger play. In our brand lift studies, we consistently see how a host-read ad from a podcast host with a passionate following can deliver premium value to an advertiser. And the fact that podcast fans often show themselves to be “digital Deadheads” means they are more likely to remember, appreciate, and make note of those advertisers who support their podcasts (and, by extension, their community).

Make no mistake. Broad appeal also has a lot going for it too. Who doesn’t want a big audience? And given its wide reach, broadcast radio is the natural home for mass appeal content. Deeper content can work on radio too—just this past Fall, the #1 25-54 radio stations in both Calgary and Edmonton broadcast in the less-than-mass appeal Alternative format. And while podcasts are often most successful when they tap into their listeners’ deepest passions, there’s also a case to be made for big and broad podcasts—Joe Rogan being the obvious example. His chummy interviewing style with guests from various walks of life casts a wide net and delivers the kind of boxcar numbers that would make any broadcaster envious.

Broad and shallow; or narrow and deep? There’s room for both on the audio superhighway, but it helps to know which lane you’re in so you can understand who you’re talking to, and how to reach them. When we’re designing a research study, we try to keep this duality in mind because it can determine which yardsticks we should use to measure success for our client. Are they looking to appeal to the wider public, or are they planting the seeds to grow their own Trekkies?