What Kind of Audio Will Listeners Pay to Subscribe to? 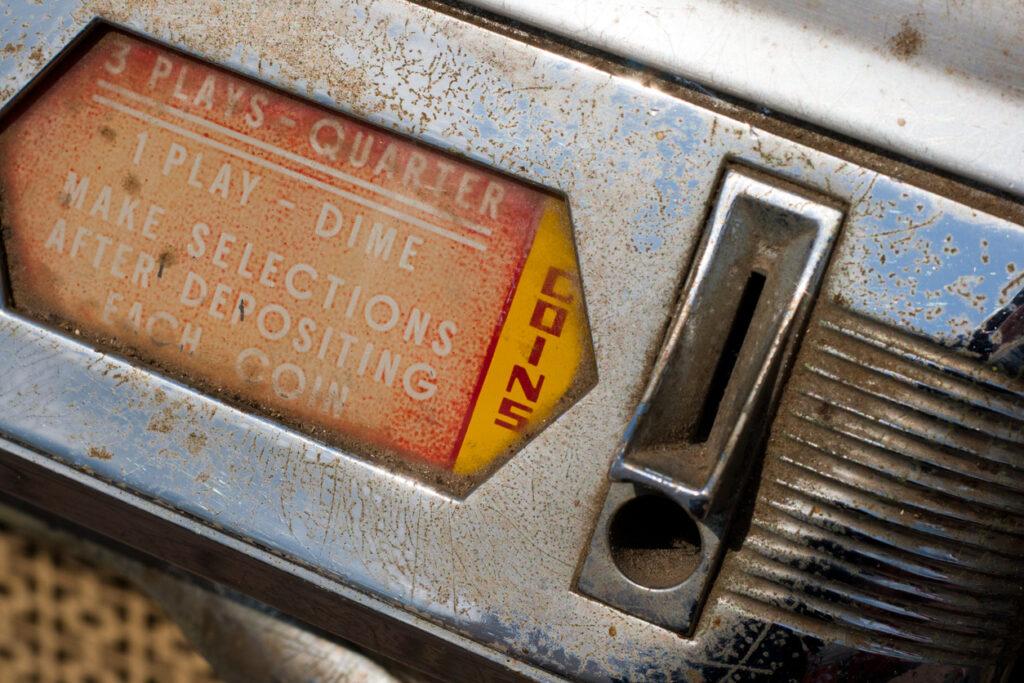 Apple and Spotify recently opened the door to helping podcasters set up paid subscriptions on their platforms.

Meanwhile, though it went largely under the radar on this side of the ocean, Bauer Media in the UK rolled out a paid subscription package for radio, offering super fans of its Scala Radio, Jazz FM, Planet Rock and Kerrang! Radio brands an ad-free service that includes interactive and exclusive content.

This has renewed the conversation around subscription-based audio. And why not?

The opportunity to tap into a secure, recurring revenue business model is incredibly attractive.

Subscriber-based services are a big part of what drives the digital economy. Think Amazon Prime, B-to-B software services like Salesforce and Zoom, and all those meal kits and subscription boxes that helped to kickstart podcast advertising. Not to mention how subscription video from streaming services like Netflix, Hulu and Disney Plus have disrupted and transformed the TV business.

Audio of course has its own shining examples of paid subscription services: Spotify and SiriusXM. In fact, much of what makes Bauer Media’s subscription radio offer promising is that it doesn’t have to compete with SiriusXM who only provides programming in the US and Canada (at least for now).

So far, efforts to secure paid subscriptions for podcasts have been underwhelming. Luminary, in the game since 2019 and first out of the gate with Apple’s new subscription structure, has struggled to build a subscriber base. Despite generous injections of capital and some star power, they only managed to hit 80,000 subscribers one year after their launch. That doesn’t mean that Luminary or others won’t find success. It’s just that it’s a steep hill to climb.

Exclusive content, not an ad-free experience, is the best bet to bring in paid  podcast subscriptions. We recently partnered with CUMULUS MEDIA on their Podcast Download – Spring 2021 Report and asked US podcast listeners what would most influence them to pay to hear their favourite podcast. Exclusive content ranked first at 35%, ahead of ad-free content at 23% and exclusive access to podcast creators at 13%. The reason? Podcast listeners don’t have a problem with the limited amount of ads they currently hear on podcasts. In  fact, nearly two-thirds of listeners say they wouldn’t mind a couple of extra ads per show if it meant their favourite podcasts could continue.

In fact, including a sponsor within a paid subscription could provide a unique opportunity of engagement with the devoted fans of the podcast. Nearly 4-in-10 listeners in the Podcast Download say they go out of their way to support brands who advertise on their favourite podcasts. That suggests things like sampling, special subscriber discounts and other types of product integration.

Apart from Bauer’s new venture, radio broadcasters haven’t stepped into the paid subscription game. It’s a costly pivot from the business model that has generated so much cash flow over the years. And it feels like a very different kind of radio.

The content approach for paid subscription radio requires a significant re-think from ‘broadcast.’ Unlike broadcast radio, the goal is not how many listeners you can get, but rather how much they’ll pay to get your content. I suspect that’s the reason that Bauer has built their offering around niche music styles like heavy metal, jazz and classical. You need to go deep to tap into listener passions that aren’t broad enough to be served by broadcast.

Howard Stern’s move from broadcast radio to Sirius satellite radio in 2006 is the ultimate example of how deep content wins over broad content when it comes to radio that listeners will pay for. Stern was certainly successful on broadcast radio, but he was an awkward fit. He was polarizing to a mass audience; he had huge fans, but a lot of detractors. No matter the format, his ratings success in mornings rarely carried over to the rest of the day. A lot of advertisers didn’t want to go on his show. Yet the passion of his fans was deep enough that it brought millions of new subscribers to Sirius, propelling them ahead of XM Radio and putting Sirius in the driver’s seat for the merger discussions that followed.

Keep your eyes on paid subscriptions for audio. A subscription business model is so alluring that many will try their hand at it, and a few are sure to succeed.

Do you get our bi-weekly newsletter?

Keeping you posted on the changes we’re seeing on the audio landscape.
SUBSCRIBE

Signal Hill Insights is an audio research consultancy. We partner with broadcasters, publishers and advertisers to tap new opportunities in audio.