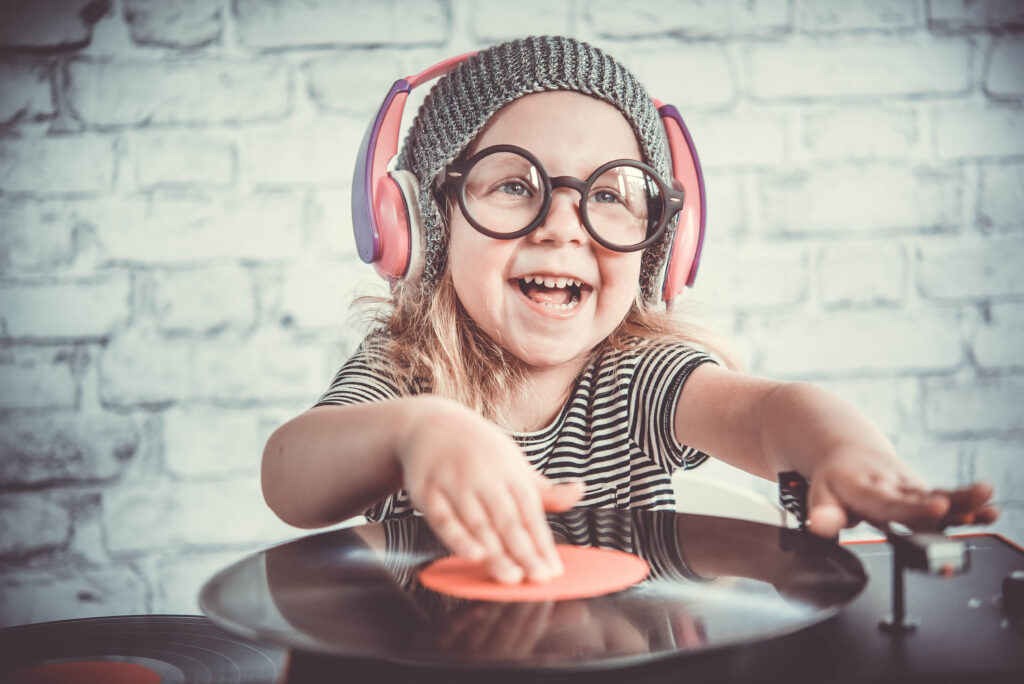 It all started with streaming. Then podcasts. Now Spotify is setting its sights on radio.

In case you missed it, on October 14 the streaming giant took another big step in their master plan to dominate all things audio. Using Anchor, the podcast-creation app they picked up in early 2019, creators can now mix talk with tracks from Spotify’s 60-million-plus song catalog. There are big implications here, not just for Spotify, but for the whole audio landscape.

Spotify has delivered the missing link for on-demand audio content.

Podcasters, would-be DJs, and presumably radio hosts can now bring full-length songs into an online audio show without worrying about copyright laws and royalty payments. It’s all made possible through Spotify’s cutting-edge technology and, most important, their music licensing deals.

A mix of music and talk… it sounds a lot like radio, doesn’t it?

Together with Apple’s recent commitment to human-hosted, human-curated music programming with Apple Music Radio, Spotify’s move feels like confirmation that the radio model is still relevant. Why else would the two big players in online audio be placing such big bets on bringing music and talk together?

But make no mistake: Spotify is not talking about your father’s radio. Not only is Spotify’s ‘radio’ on-demand, it’s using technology to make listening a truly interactive experience. And more than providing a smorgasbord of music, it’s also inviting users into the kitchen where they can create something of their own.

Spotify has flirted with in-app interactions with users before (for example, in-app polls on its politics shows). This provides engagement and feedback to creators about what’s working and what’s not. But, with Anchor’s technology, Spotify is going one step further and encouraging creators to share and discuss their musical passions.

Bringing new creators into their ecosystem works well for Spotify.

Focused as they are on building their subscriber base, adding a new universe of creators gives Spotify a cost-effective complement to shelling out serious cash for stars like Joe Rogan.

It also solidifies Spotify’s position in the on-demand audio space. Whether you call them music podcasts or ‘radio’ (the lines are getting blurry), Spotify becomes incredibly attractive to existing music-based podcasters. In the four years of The Canadian Podcast Listener study, one of the top Canadian podcasts has been the Ongoing History of New Music, a podcast where Alan Cross walks listeners through themes in Alternative Music. And he’s achieved that success even though he’s been hamstrung by not being able to play full songs on his podcast. Freed from these song restrictions, Alan will have an immediate leg up. It will attract more music podcasters. And it will bring more listeners into podcasting; after all, Spotify listeners are already there for the music. Music-based shows are now just a couple of clicks away.

Spotify + Anchor also opens the door for the potential Tik Tok-ization of audio.

Unlike their Boomer, Gen X or Millennial counterparts, younger demos come to online platforms expecting to be able to create as much content as they consume. They’re coming to share, imitate, and outdo each other. So it’s not a giant leap to imagine Gen Z and Generation Alpha competing to see whose DIY audio mashup can generate the most viral attention.

It’s a natural fit. Younger demos are on Spotify. We see this in our podcast research: Spotify podcast listeners are nearly 10 years younger on average than those who listen to podcasts on Apple Podcasts.

The Spotify bargain—creators get a new playground; Spotify gets the exclusivity and the data.

Its music licensing deals and the Anchor technology give Spotify a clear competitive advantage. As the only player who can offer creators the opportunity to mix talk with a virtually unlimited range of licensed music, Spotify is able to build a walled garden for this content. It’s a garden where anyone can play, but all under the watchful eye of Spotify.

Spotify’s other superpower is data. Much of the reason Spotify is where it is today is because of its sophisticated algorithms that develop playlists driving discovery for users which, in turn, builds and retains their subscriber base.

As powerful and scalable as the data can be, Spotify also recognizes the importance of the human touch to seed their algorithms. Playlists are curated by a team of Spotify’s music editors.  They call it taking an ‘algotorial’ approach. Gustav Söderström, chief R&D officer at Spotify, gave an example of how this works in a recent episode of the a16z podcast. Let’s say you want to make a playlist of songs to sing in the car. Algorithms don’t drive cars, so a producer/editor gets the ball rolling by coming up with 1,000 tracks that sound like they’d fit on James Corden’s Carpool Karaoke. The algorithms take it from there.

By attracting more creators to play in Spotify’s walled garden, they bring more of that human touch into their ecosystem to drive more data that Spotify can use to improve their user experience of their subscribers. They then return the favour by sharing data with creators on their content.

The key question for creators, broadcasters and publishers: partner with Spotify, or carve your own path?

Spotify is clearly aiming to be the one-stop shop for audio. With their massive universe of licensed tracks and their firm grip on technology and data, Spotify is perfectly positioned to extend their hold on streaming and podcasts to something like what we currently call radio, or at least music radio.

You can make a compelling argument that spoken word audio creators should march to their own drummer, offering content within Spotify while also working to ensure their content is available through as many other touchpoints as possible. Perhaps even more important, that helps to ensure these creators can maintain an independent voice.

But if you’re interested in making audio that mixes music with talk—whether you’re a podcaster, music broadcaster, or a 15-year-old looking to make a viral mashup—it’s hard to ignore the potential of Spotify’s latest move on the audio chessboard.