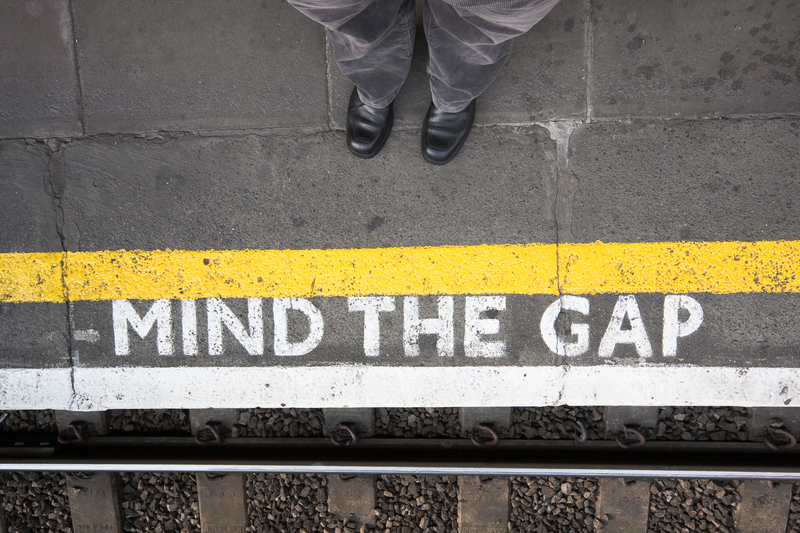 You don’t have to be Marshall McLuhan, or even understand him, to know that every medium has its natural strengths. TV works differently from radio, and radio fills a different set of needs than print.

And it’s no great leap to see that the physical platforms on which each medium lives also play a role in how that medium is consumed. Look at print for example. Readers use magazines differently than they use newspapers which are different again from books.

Yet, as content from legacy media moves onto new digital platforms, the first instinct is to take their content model, plop it on a digital platform, and expect the same results. The first newspaper websites looked just like, well, newspapers. Likewise, original programming produced for Netflix and Hulu took a while to adapt to the binge-friendly on-demand video platform.

The same kind of evolution has been taking place on the audio side. The first Internet radio stations sounded just like the linear radio stations they were hoping to displace: non-interactive music streams that sometimes even included DJs and ads. Enter personalized music streaming services such as Pandora, then Spotify, and suddenly Internet radio became more like flipping through the world’s largest personal music collection than listening to broadcast radio. (The corresponding decline in digital music sales prove the point).

Following the same pattern, in the early days of podcasting, most of the big podcasts were plucked straight off the airwaves of public radio. This made absolute sense, because podcasting solved a problem for public radio listeners. As tolerant as these listeners tend to be of the enormously wide range of programming the public broadcaster chooses to serve them, everyone has their favourites and they want to hear them on their own schedule. Commercial radio, on the other hand, is different—you can press that pre-set and pretty much count on getting the same type of programming 24/7. And it was largely for that reason that podcasts stripped off commercial radio have gotten little traction.

Going back five years, more and more original podcasts started being produced specifically for the podcast platform, and that’s helped to fuel growth. Podcast fans will tell you there’s an intimate, immersive quality to listening to a podcast that is totally unlike the lean-back experience of listening to broadcast radio. The most popular podcasts, from public radio expatriates and elsewhere, are the ones that deliver against that unique potential. Serial was a huge breakthrough on that very front. A flood of true crime podcasts followed, and new frontiers in compelling storytelling are being tested all the time.

So, where does that leave broadcast radio? Radio has faced technological changes before and morphed itself into new shapes, and it will probably do so again. Broadcast radio’s strongest suit in the new competitive environment lies in its ability to reflect and connect you to your world in real time. News and sports stations can easily do that, but so can music stations.

NOW! Radio in Edmonton stands as the ultimate example. If you haven’t heard NOW! Radio, it’s absolutely worth a listen. They play music but, more important, it’s built around an in-the-moment conversation on the air and on social media. Since its launch in 2010, NOW! has been the perennial market leader, often doubling the 25-54 share of its nearest competitor. Oddly, it’s taken 10 years for other stations to try to replicate that success elsewhere. But it’s starting to happen. Today Radio in Calgary has taken a lot of the same pages from the Now! Radio playbook and showing early returna. (It helps that they have the same owner, the Jim Pattison Broadcast Group.) Likewise, Rogers’ KiSS 105.3 in Ottawa has picked up on some of the key elements of Now!

As the audio evolution continues, the strongest survivors will be those who steer away from either tried-and-true or one-size-fits-all approaches and build their content around the unique qualities of their platform in what is absolutely a more complicated and fragmented landscape.